New Team for the Bastille Day Festival in Melbourne 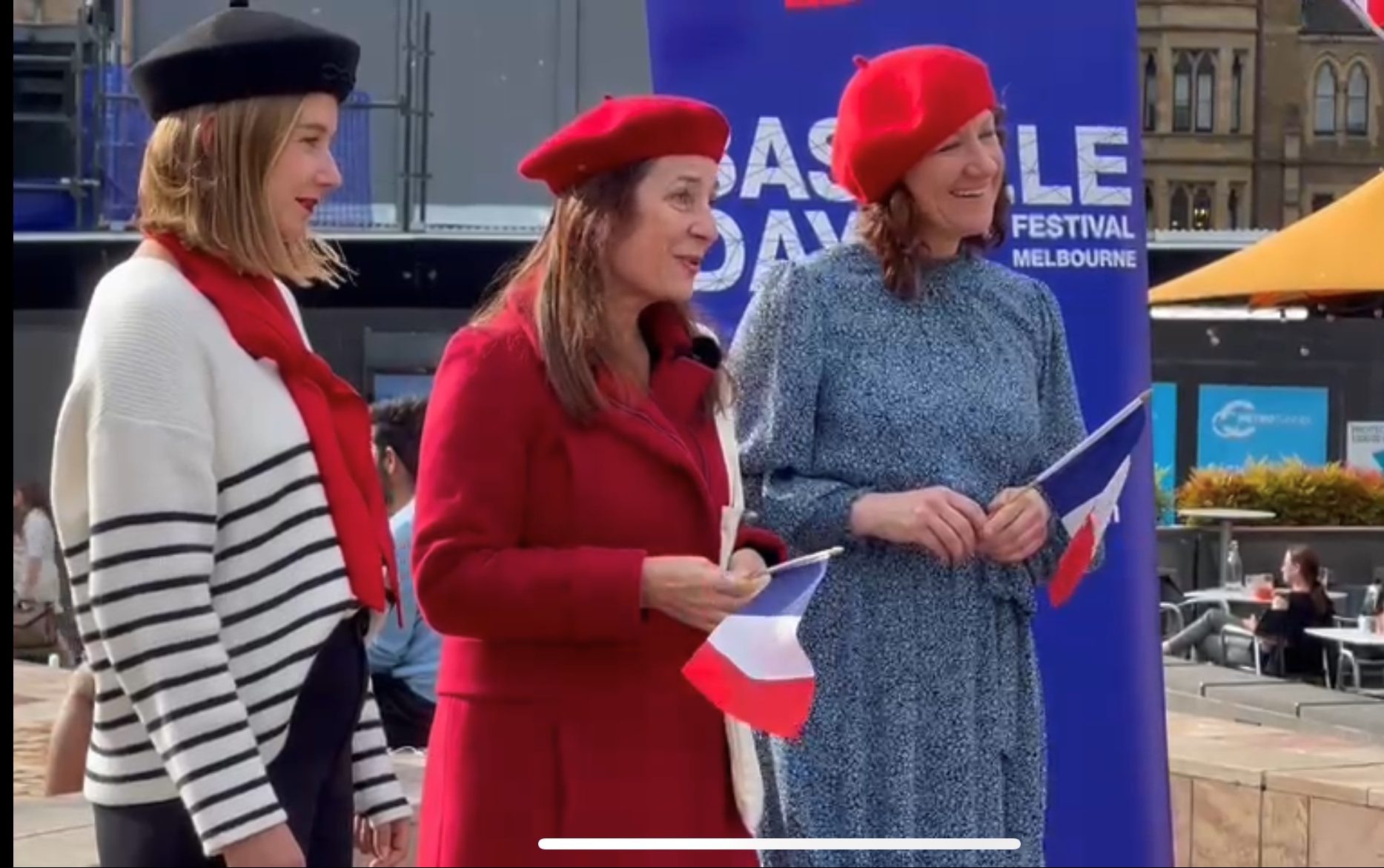 In the centre, President Veronique Duché

Melbourne’s Bastille Day French Festival will return in 2023 with a new team! After the success of the 2022 edition, presented by PEUGEOT, where more than 15,000 visitors flocked the stands, the festival’s organizing committee renewed some of its members following its recent Annual General Meeting.

The Bastille Day French Festival Melbourne team is made up of French and Australian members, not necessarily French-speaking, but all Francophiles and enthusiasts. This team of diverse professionals comes together every year to plan and organize the Bastille Day French Festival Melbourne which celebrates Fête de la Fédération – France’s national holiday. 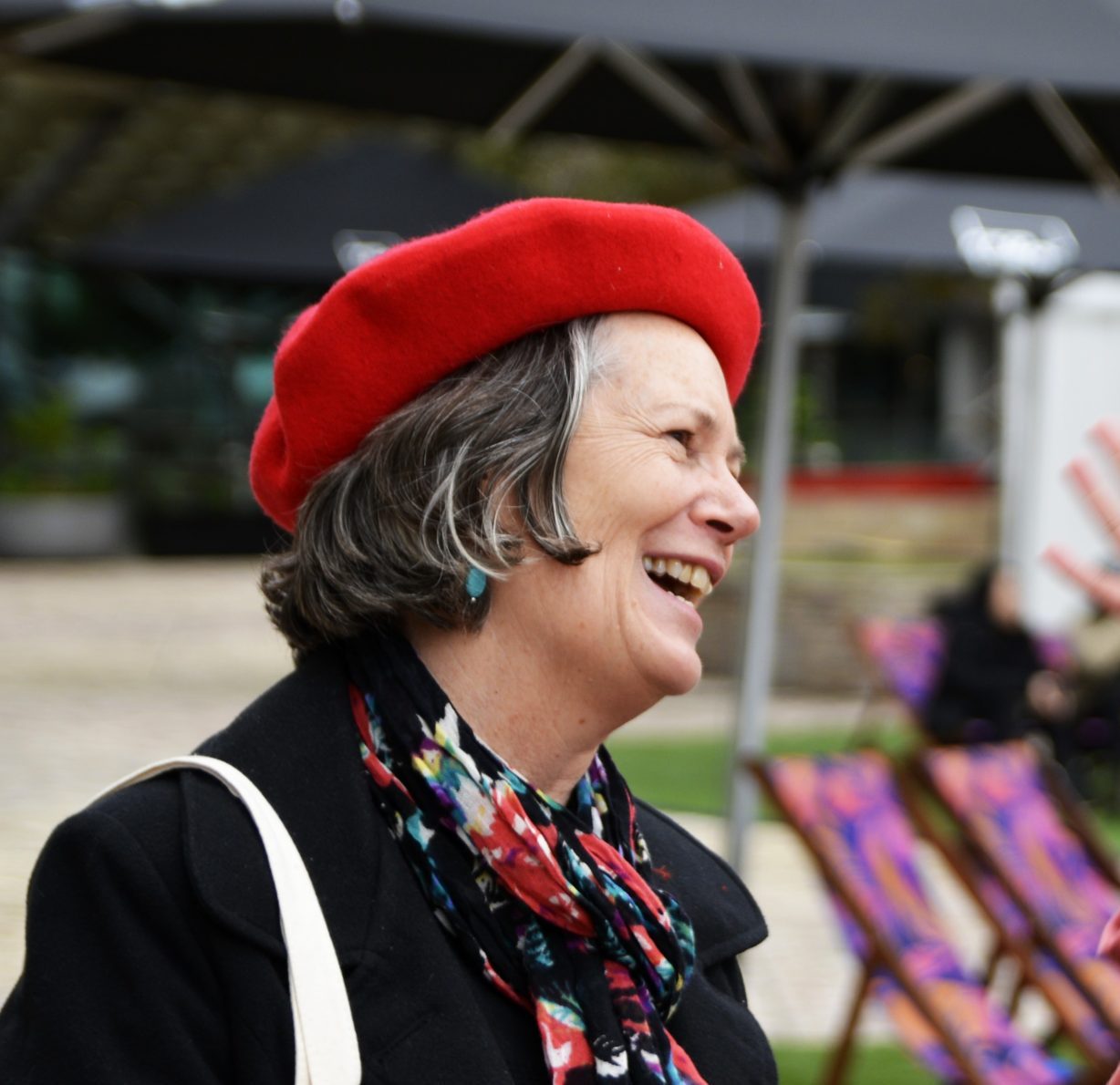 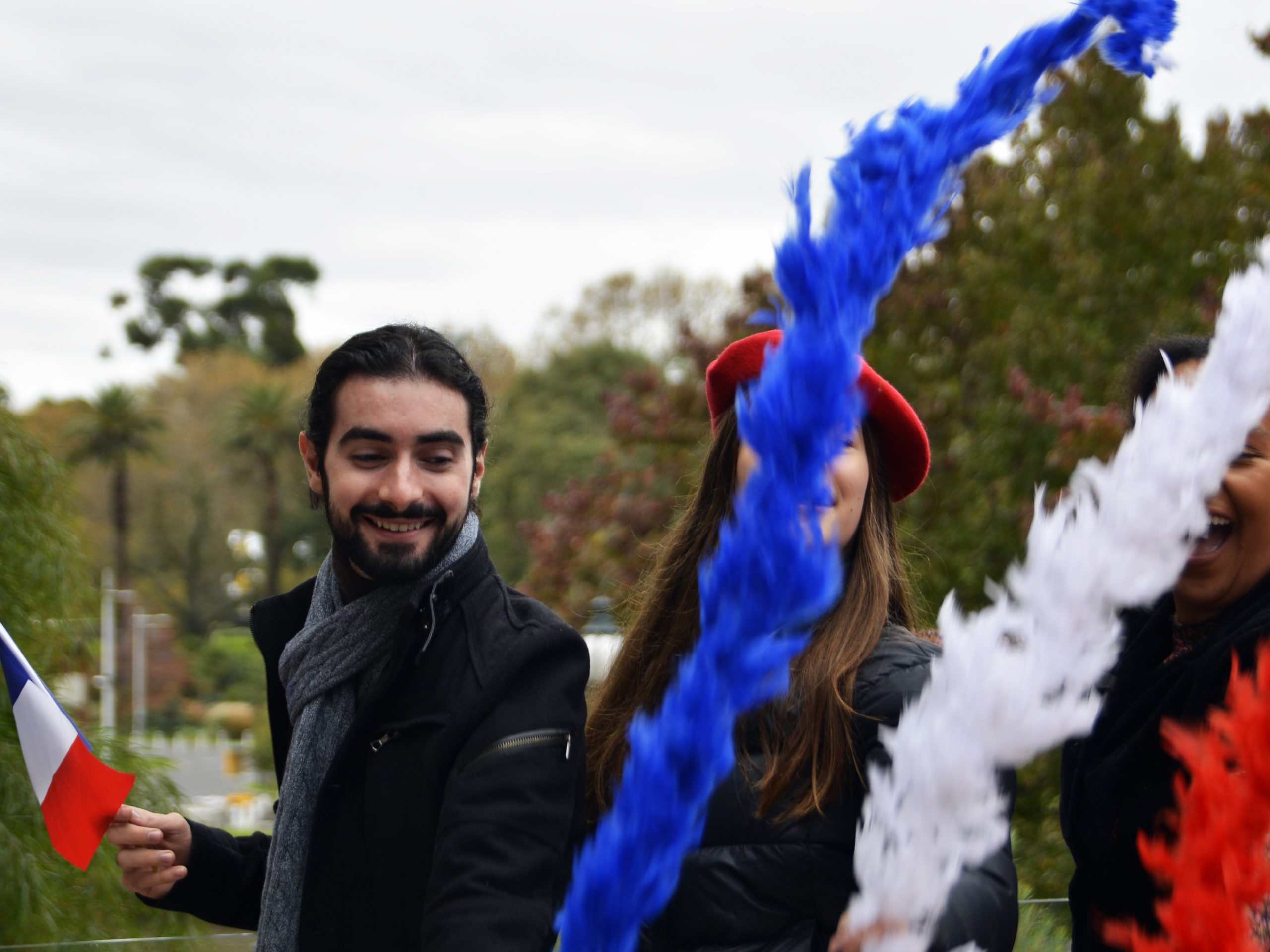 The other members are either long standing members such as the founding president, Myriam Boisbouvier-Wylie, former treasurer Olivier Deschang, former secretary Catherine Cardinet and Anissa Attia who joined the festival in 2021. Also, we welcome brand new members Vishna Robinson, Lachie King and Prune Bokobza. A special mention to the Alliance française de Melbourne represented by Sara Harrington in tandem with their new director Marie-Hélène Predhom. 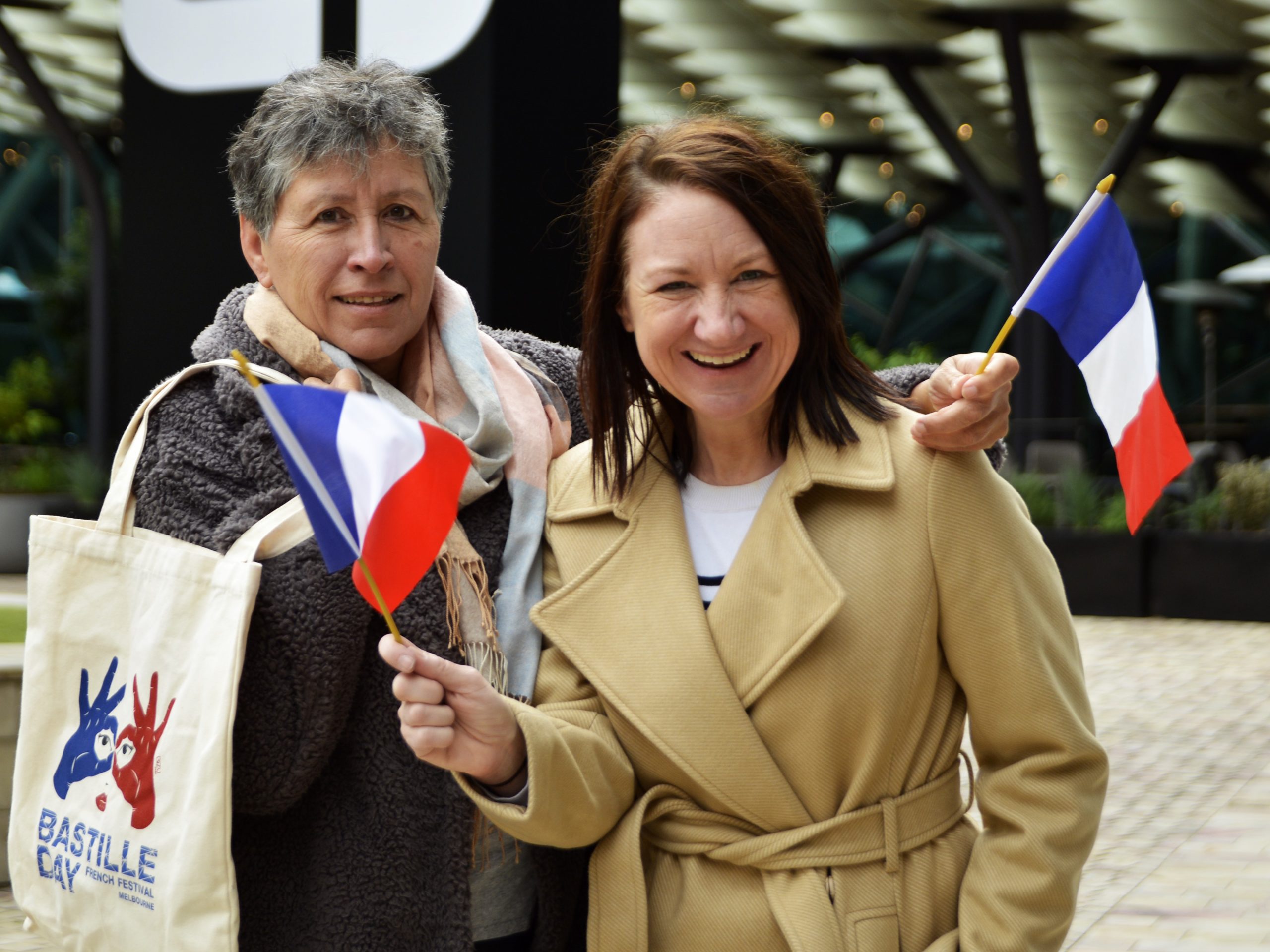